Someone you didn’t want to let go,
but just drifted. 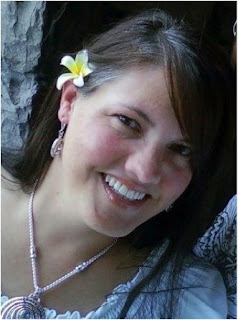 Penny.
She was a big part of my life during some pivotal moments back when I was still trying to figure out who I was and where I was headed.  We started drifting away from each other in the mid-nineties for some reason. Who knows why. All I know is that I am very glad we reconnected. She's still just as fabulous as she was 18 years ago. And I bet she can still cook up some pretty awesome Mexican food. 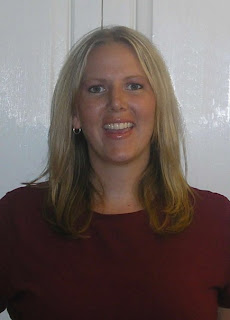 Steph.
You know how there are people in your life that just seem to weave seamlessly into who you are and what you are doing, regardless of what paths either of you have been
traveling down?
That is this courageous warrior woman.
We first met in grad school while we were working on
our MS degrees in Instructional Technology.
We really connected around graduation and were close for quite some time.
We became personal fitness trainers together.
We both became T-Tapp certified trainers.
Then my PhD happened.
In the last five years, I feel like I have lost contact with everyone, including myself. I have high hopes for this next year as I recuperate and reconnect with my old friends and my old self. Hopefully they will all take me back.