The Professor's "Illustrated Pop-Up Guide of Extreme Disasters", Part I

So the Professor came to me yesterday with a book idea. The title of the book, "The Illustrated Pop-Up Guide of Extreme Disasters." Here's what he has done so far: 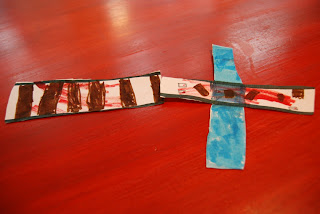 A railroad track, on fire. After being blown to pieces and a part of it washed away by a river. 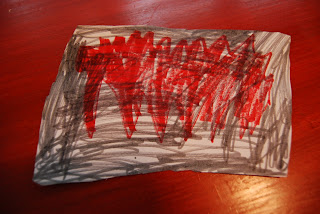 A bunch of small fires that become one big fire with so much smoke you can't see anything at all. 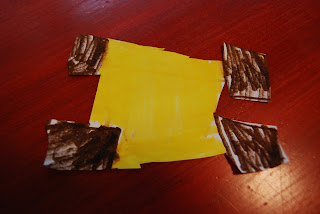 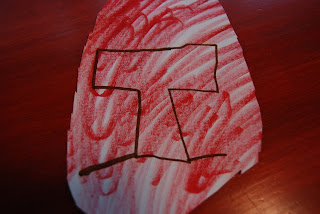 A bomb that lands in the ground. 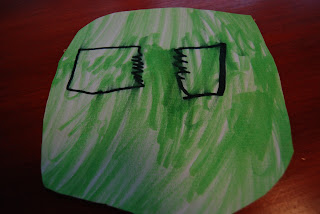 A "thing" of exploding poison gas. 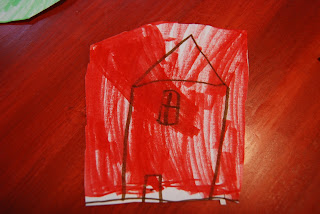 The house catching fire because of a firestorm in the sky. 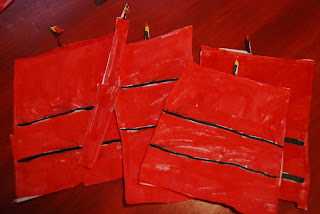 And dynamite. Lots and lots of dynamite. (He has been making these and will stealthily sneak into the room, put one on my desk, and then make a made dash for the door as he giggles uncontrollably. It's hilarious).

This morning he told me he has a few more disasters he needs to illustrate before he starts working on the pop-up parts of the book. "Like what, son?"

"Oh, you know. Tornadoes, earthquakes, hurricanes, and a plane falling out of the sky. Stuff like that. But don't worry mom, everyone in the plane will have a parachute so they are OK."

Oh. Everyone has a parachute? That's great, son.